Why India should decolonise writing its own history 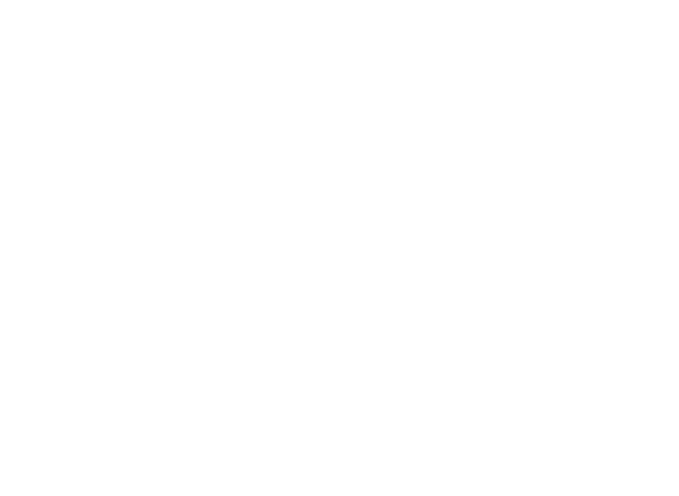 Many of us like travelling but then there are some who are explorers, safe-keepers of history.

I am Anuradha Goyal writer of the travel blog, ‘IndiTales: Travel Blog from India’and it’s my story.

My father worked in defence so I grew up in multiple towns in India. This meant I got to travel throughout my childhood and I think travelling is in my family genes. I started working around the age of twenty-two. However, I had already decided then that I will work till I am thirty-five, build my base and thereafter follow my passion for travel and writing. And that’s exactly what I did.

‘Travel has been the biggest University in my life’

I started discovering places, especially in India as I travelled. Initially, I used to travel simply out of curiosity probably for entertainment, just to travel, see new things.  But as I started travelling more I started discovering places, got interested in knowing their history so it became a kind of a spiral. The more I travelled, the more I read, the more I explored, the more I observed. I have discovered India’s history, art history, spirituality, India’s spiritual heritage, pilgrimage heritage, everything I have discovered by travelling. So travel has been the biggest University and continues to be the biggest University in my life.

‘Yet to visit a destination that has not surprised me, every place gives you some magic!’

When I go with the intention of studying a destination, I read a lot, A lot more than most people would. I make a detailed list of all the places that I want to see. For example, when I visited Ayodhya, I spent a week or so there, I studied the whole Ayodhya Mahatmya from the Skanda Purana and I read all possible books on Ayodha to figure out the places I wanted to see,  places which were written about let’s say around 2000 years ago. I structured my visit to encompass all of those ancient sites. But then for my blogs, I also do leave an unstructured space, for the place to give you some magic! No matter how much you read there is always something that no one has written about as yet, always. So you have to keep some unstructured time as well to just roam around and let the destination surprise you and I’m yet to visit a destination that has not surprised me.

‘The moment we have a rendezvous with our heritage, the rest will fall in place ’

I think it is important to tell the next generation about the breadth and depth of our heritage so that every generation does something to preserve it.  Today the biggest problem is that people are not even aware of their own heritage, most of us are not aware of our own heritage. We don’t even know about the richness of our past.  The moment we know it, the moment we have a one-on-one rendezvous with that, the rest of it will fall in place. Today our heritage knowledge is limited to seeing the top 20 places in India, but every part of India has so many layers of history. We need a huge effort to document that and that’s exactly what I’m doing through the blog. We are trying to document the ancient history and living history that we have and hopefully if it is documented it will be preserved.

‘India has not invested in writing its own history’

You can read what is available but it is important to note that almost 90-95% of the stuff has not yet been written about. So first of all we need to make a huge effort to document the history that remains undocumented. Thanks to technology today documentation can be done in multiple ways including making audios, videos, or using still pictures, but it needs to be done. In history, it may be difficult to ascertain facts. Even hundred-year-old things, we really don’t know what the facts were, we only know what was written about it, so to that extent we have to agree that there will be a kind of ambiguity in the historical accounts.

But having said that, India has not at all invested in writing its own history. What has been written about has been written by the Westerners primarily the British. So it’s written by somebody who has an outsider’s perspective, not an insider’s sensibility. It is not written by somebody who understands the nuances of culture or the value of that culture. And when it was written post-independence it was pretty much written by the same people. They may have had Indian names but they were pretty much trained and raised in a very western way. Also, the focus has been more on recent history (last three-four hundred years) but there again certain pockets have been written about.

Let’s say the whole Mogul rule has been covered extensively but at the same time, at the same period, Ahom’s were ruling in Assam but they have not been written about. A lot of other places and regions that were ruled by different kingdoms have also not been written about.  So in space and time, both, a lot of things have not been documented and pre-Mogul history has rarely been researched or studied or written about. So we have not really invested in writing our own history. So the documentation that we refer to again goes back to Western writing of our history which is bound to be incomplete because it was not their culture, you cannot expect them to understand it the way you understand it.

There has been a lot of learning. One big thing I learned is that our education is such a waste, apart from the technical things that we learn. What you learn on the road is the biggest learning. Every step on the road is learning. Also, the world is a far happier and a far nicer place than the media would like you to believe. It’s a much safer place as well. There are ample examples of kindness on the road. People who really travel on the road and especially women who travel on the road, I meet a lot of them, I am one of them, let me tell you we have one million stories of kindness on the road. The media would like us to believe that it’s a very bad place for solo women travelers but it’s not. That’s my biggest learning.

‘It’s impossible to hate the people you have visited’

Travel brings people together. It’s impossible to hate the people you have visited. It is something that brings people together, cultures together. And while you appreciate the differences between cultures, you also realise that the underlying philosophies of most ancient cultures or cultures that have existed for a long time are very similar. How you express them or how they manifest in terms of rituals or customs in the community may be different. Many times they are dependent on things like climate or what grows where, but most of the time the underlying philosophies are the same

‘Every place I have visited has been fascinating’

Someone who has travelled to five places can tell you the five best places to visit in the world but somebody who has travelled to five thousand places will never be able to point out. So I will not be able to point out one site or one place that stands out because I can see the good and bad of every site that I visit. And I can find something interesting in every place I visit. Every place, even the smallest of villages, I have found something that is fascinating.

Author: Anuradha Goyal is one of India’s best-known bloggers, Her award-winning travel blog, ‘IndiTales: Travel Blog from India’, covers Indian and International destinations and gives readers mesmerizing insights into Art, History, and Culture, often unravelling untold stories about our ancient heritage. Ms. Goyal has also worked in the IT Industry for 12 years before pursuing her passion and is also the author of the book ‘The Mouse Charmers – Digital Pioneers of India’.  She recently penned three more books ‘Lotus in the Stone – Sacred journeys in Eternal India’, ‘Unusual Temples of India’, and Ayodhya Mahatmya. Ms. Goyal shared her fascinating journey with us.