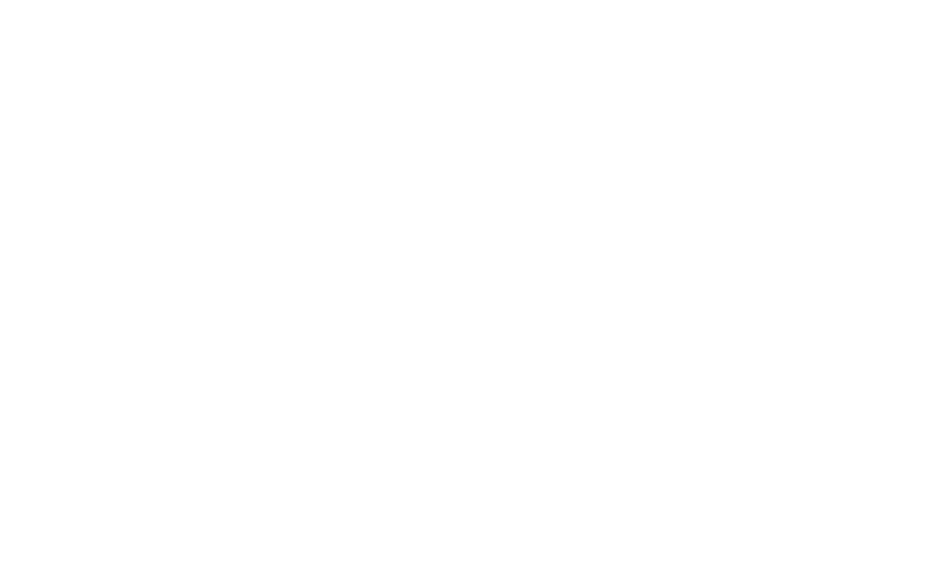 In the aftermath of the Indianapolis shooting attack, Sikhs from all over the world are in mourning and have shared messages of grief.

A Sikh advocacy group has called for an immediate probe of possible racial or ethnic hatred as a factor.

Law enforcement officials have confirmed that out of the total of eight people who lost their lives in the fatal shooting four belonged to the Sikh community.

The police are yet to determine the motive of Brandon Scott Hole, the 19-year-old shooter.

Many Sikhs believe that the attack may be racially motivated – a possible hate crime against Asian Americans.

The Sikh community from New York has called for an investigation into the racial angle.

Channel News Asia reports that the organisation, in its plea, highlighted that a majority of FedEx employees in Indianapolis are non-English speaking Sikhs adding that the centre was known for hiring elderly Sikhs.

Members of Indianapolis’ tight-knit Sikh community have demanded strict action that would prevent such attacks from happening again.

Speaking at a gathering in Indianapolis park on Saturday evening, Aasees Kaur said:

“We must support one another, not just in grief, but in calling our policymakers and elected officials to make meaningful change. The time to act is not later, but now. We are far too many tragedies, too late, in doing so.”