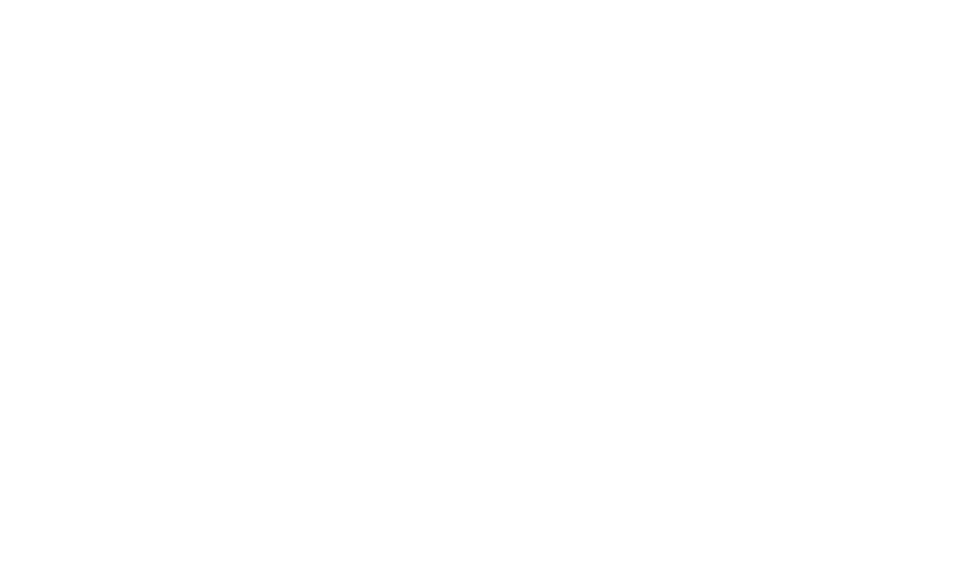 Note: COVIShield Vaccine is safe and there is no evidence to contrary.

Chennai-based Asif Riaz has moved court claiming that he suffered severe side effects and had to be hospitalised.

The litigant was given a dose of Serum Institute of India produced Oxford-AstraZeneca‘s COVISHIELD vaccine in its third phase.

The plea filed in the Madras High Court is ‘Asif Riaz v Government of India and ors’ by the petitioner’s counsel N.G.R. Prasad.

In addition, Justice Abdul Quddhose ordered issuance of notices to the CEOs of Serum Institute of India Private Limited, AstraZeneca UK and the chairman of the ethics committee of Sri Ramachandra Institute of Higher Education and Research.

Asif Riaz is a business consultant and has also sought ₹5 crore in compensation.

The 41-year-old litigant has a Master’s degree in management from Massey University, New Zealand.

He has urged the court in his petition to declare Covishield as “unsafe”.

“I have lost all the projects I was working on that entitled an annual earning of over $30,000 a year prior to volunteering for the vaccine. I am feeling utterly frustrated and totally lacking in confidence. I am also feeling very guilty that my two small children who get very scared when I have extreme mood swings because of my decision to volunteer for the test vaccine.”

Common short term side effects and risks associated with Covidshield were studied in the second phase. In the third phase, the therapeutic benefits were demonstrated and in the fourth phase trial of new drug was performed after necessary approvals.

The trial was conducted at Sri Ramachandra Institute and an information sheet given to volunteers which that the vaccine was previously tested in the UK and was found to be safe.

The possible reactions to Covidshield include fever, chills and fatigue.

Asif Riaz claims in his affidavit that he has suffered acute neurological encephalopathy:

“Ironically, the only time one trial sponsor (Serum Institute of India) contacted me, not to inquire about my health or to find out about my sufferance but to intimidate me stating they would file a Rs 100 crore defamation suit on me for sharing my experience with the general public!”

His adverse reactions started about 10 days after he was administered the vaccine on October 1, 2020.

Asif Riaz has also registered an objection to an expert committee set up by the Drug Controller of India.

“I believe I will get justice. There are medical experts who have told me that whatever I suffered was due to the (Covishield) vaccine that I had taken. I had no other option but to approach the court and I hope that the court will make a fair assessment based on the facts of this case. I have consulted a number of medical experts who have told me that I suffered because of the vaccine.”