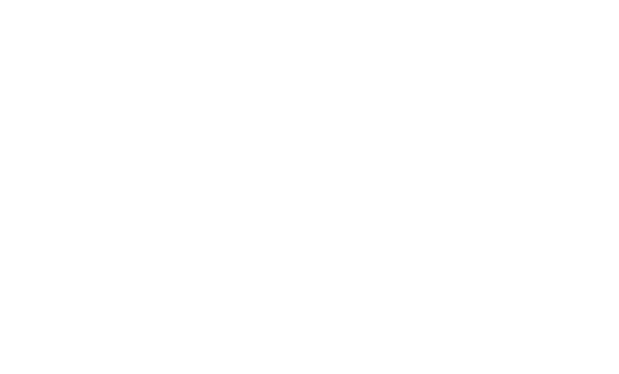 Noor Khan was born on January 1, 1914, in the Russian capital Moscow.

Indian princess Noor Inayat Khan was captured by the Gestapo – the official secret police of Nazi Germany – and executed in the Dachau concentration camp.

Her life will be made into a TV drama series where Freida Pinto, star of the Oscar-winning film Slumdog Millionaire, will play Noor, the spy princess.

The series, Spy Princess, will be directed by Anand Tucker and produced by Andy Paterson. It is based on Spy Princess: The Life of Noor Inayat Khan by Shrabani Basu.

Her contribution to the war came to light after Basu wrote Noor’s biography.

Noor Khan, codenamed Madeleine, became a significant target for the Nazi because of her work for the British.

Noor’s job was to send vital coded messages to London from Nazi-occupied France.

She was tortured before being shot in the head the following year, having revealed nothing to her captors.

In 2020, a biopic titled A Call To Spy paid tribute to the work of Khan where well-known Indian actress Radhika Apte portrayed khan in the film.

According to Noor Khan’s biography, she was a firm believer in non-violence and the oneness of all religions.

She was posthumously awarded the George Cross, the United Kingdom’s highest civilian award, in 1949, the French Croix de Guerre, a military honour awarded by France in 1946, and in 2014, a stamp was issued in her honour.