Indian Australian shopkeeper stabbed by a girl in Adelaide CBD 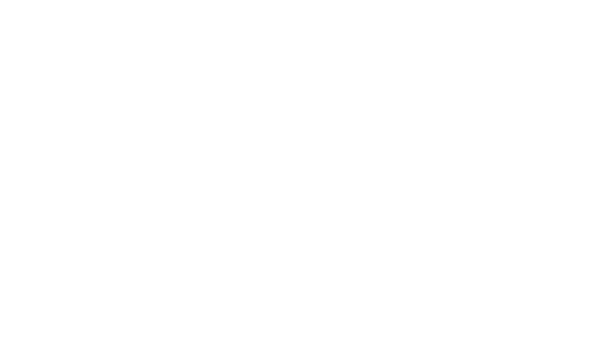 An Indian Australian shopkeeper Yash Gupta running an Adelaide city convenience store was stabbed after an argument over a damaged product on Sunday night.

Security cameras captured the aftermath of the horrific attack, allegedly carried out by two teenaged girls.

He was taken to hospital and both teenage girls arrested following a this serious assault in the CBD.

As per details shared by SA Police, Just after 1 am on Sunday 21 March, patrols and paramedics were called to the convenience store on Hindley Street, after two girls were disturbed in a back room of the business by a worker.

Police will allege one of the girls stabbed the worker in the back with a small knife before they both fled.

Patrols were quickly on scene arresting one of the teens nearby while the second suspect was located in the bathroom of a nearby business and arrested.

The victim was taken to the Royal Adelaide Hospital for treatment of a minor stab wound his back.

A 15-year-old from Auldana and a 16-year-old from Cumberland Park, have both been charged with assault cause serious harm and bailed to appear in the Adelaide Youth Court on 30 April.