It is ‘incredibly challenging’ to bring back international students in 2021, says Daniel Andrews 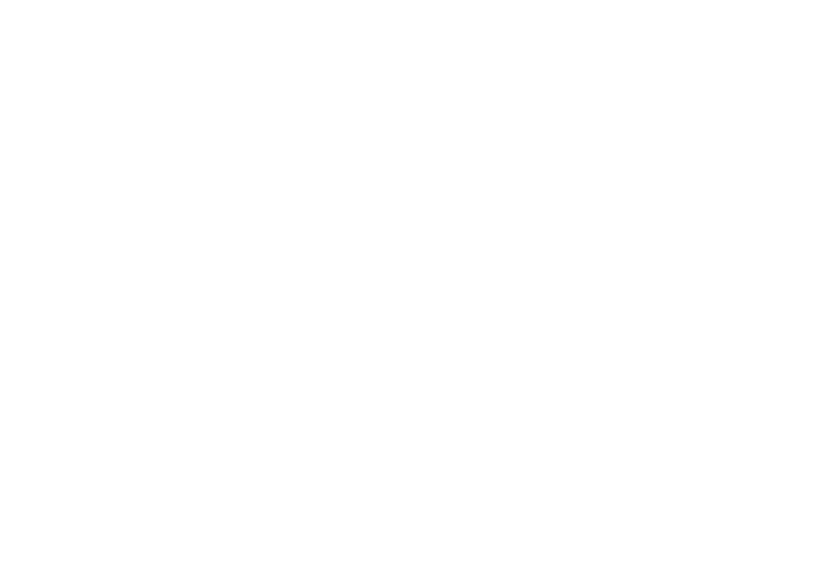 Victorian Premier Daniel Andrews has said that the return of international students in large numbers in 2021 would be “incredibly challenging”.

Recently, Mr Andrews has said that Victoria wouldn’t be able to help facilitate the arrival of international students stuck overseas.

Mr Andrews told a press conference, “We’ve still got people struggling to get home, or even if every Aussie who wanted to come home had already made it home, there is a huge capacity issue here.”

Many have considered this Mr Andrews’ blunt message to international students who have generated up to AUD10 billion/year for the higher education sector in fee.

“I’m not pleased about that – international education is our biggest export. But … the government is not spending hours and hours trying to make something that I think is, frankly, not possible, possible. Tens and tens of thousands of international students coming back here is going to be incredibly challenging, if not impossible, during this year,” he added.

It is important to note here that roughly 40,000 Australian citizens and permanent residents still stranded overseas.

According to Universities Australia, more than 140,000 international university-level students are unable to study domestically after borders were shut to them.

Meanwhile, a petition asking the Government for a travel ban exemption for international students has gained more than 12,000 signatures.

“International students contribute millions of dollars to [the Australian] community and benefit Aussie society in various areas … We appeal [for] exemptions for international students, not only for [the] student’s future and human right, but also for the recovery of [Australia’s] economy,” the petition notes.

Later, in another press conference Mr Andrews said, “I made some comments about international students [on Monday] and I’m sure some in that sector have not liked me being pretty frank and honest about this.”