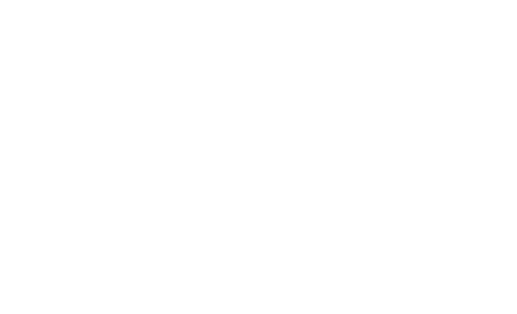 Coronil, developed by yoga guru Ramdev-promoted Patanjali Ayurved has run into a controversy over claims of certification.

It is a medicine that claims to boost immunity against COVID-19.

At its launch, this product was billed by the company as the “first evidence-based medicine for COVID-19”.

On the big poster behind the delegates was written the claim that the “medicine” was CoPP and WHO GMP certified.

The WHO, however, has clarified in a tweet that it has not reviewed or certified any traditional medicine to treat or prevent COVID-19.

.@WHO has not reviewed or certified the effectiveness of any traditional medicine for the treatment #COVID19.— WHO South-East Asia (@WHOSEARO) February 19, 2021

I hope our Health Minister stops embarrassing the nation with such claims to promote Coronil.
I strongly believe in Ayurveda but to claim it as a WHO guaranteed cure against COVID &endorse it, is nothing but cheating as well as misleading the nation. https://t.co/keneIA0pyM— Priyanka Chaturvedi (@priyankac19) February 21, 2021

Patanjali said in a statement:

“Coronil has received the Certificate of Pharmaceutical Product (CoPP) from the Ayush section of Central Drugs Standard Control Organisation as per the WHO certification scheme.”

Last year in July, the AYUSH Ministry had banned Patanjali from selling it as a “cure” and sought information on its trials.

“We are using modern medicinal and scientific protocols and evidence-based research to prove the validity of Ayurvedic practices.”

Baba Ramdev also said that Ayurveda has been accepted and established in many countries such as Australia and New Zealand.

“We want to clarify to avoid confusion that our WHO GMP compliant COPP certificate to Coronil is issued by DCGI, Government of India. It is clear that WHO do not approve or disapprove any drugs. WHO works for building a better, healthier future for people all over the world.”