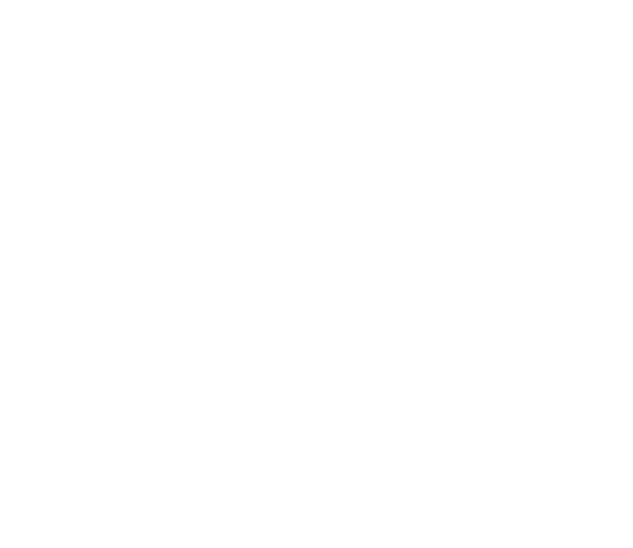 A Current Affair has highlighted how a Sydney family has been left in shock after discovering the home they invested hard-earned $700,000 into over a decade was only half of what they were expecting.

Bishnu Aryal, the father of two moved to Australia from Nepal, couldn’t believe his eyes when he realised that his dream home was cut down the middle.

In 2019, he checked the progress and admitted that he “nearly fainted.”

Bishnu realised his free standing build had been turned into a duplex taking up half the block.

As is visible in the photographs, his house sits on the right hand side of the block with a giant windowless wall facing the empty half.

“I called the supervisor and asked him what’s going on, why is the house like this? And he said “it’s a duplex, semi-duplex”, and I nearly fainted that day. Where’s my house? I want the rest of my house. It’s not a freestanding house, it’s not a duplex, it’s half a house. And it looks embarrassing.”

However, according to A Current Affair, they claim it later had to be altered to fit with Liverpool Council regulations.

The regulation stated the block had to be an attached dwelling.

A spokesman for Zac Homes told the Daily Mail:

Zac Homes claims Mr and Mrs Aryal were made aware of the change of plan and were given opportunities to pull out of the contract more than once.

The building company also said that they have done everything required to secure an Occupation Certificate for the block.

Bishnu told A Current Affair that his family was forced to move into the house with the ongoing coronavirus pandemic limiting their options.

He shared his story with the media to raise awareness to make sure no one has to deal with the same thing.

However, since the A Current Affair episode went to air, Zac Homes has been bombarded with one star reviews.

Zac Homes has released a lengthy statement on their Facebook page.

They want to “provide some context to the dreadful situation”.

“The disagreement that’s causing the holdup is between the certifier and Liverpool City Council and we’re working hard with them both to try and rectify the situation as quickly as possible. The fact is the owners of the lot next door have failed to proceed with building their home and that’s why the certifier has continued to refuse to issue an Occupation Certificate. It’s a mess. We know that. Even though this situation hasn’t been caused by us, we are doing what we can to ensure that the right thing is done by Mr Aryal and his family. We feel for them.”