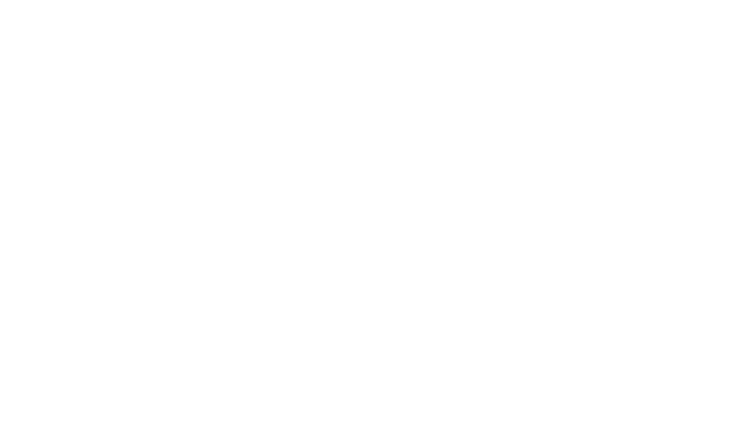 “No police official was present. Four-five people intentionally manhandled me in presence of the public. There were no police officials for 4-5 hrs in such a huge public gathering, not even the SP. It was definitely a conspiracy,” she added
Banerjee left for Kolkata today.

Earlier today, Trinamool Congress (TMC) supremo Mamata Banerjee filed her nomination from the Nandigram seat for the upcoming Assembly elections in the state. Following this, she visited the Durga Mandir in Shibrampur village.

However, eyewitnesses have denied West Bengal Chief Minister Mamata Banerjee’s claims that she was pushed by a few people in Nandigram on Wednesday.
“People gathered to see her. When she was about to leave, there were people around there. But nobody pushed her. I am a student. I am not associated with any political party,” Soumen Maity, an eyewitness told ANI. Another eyewitness Chittaranjan Das told ANI, “I was there. She was sitting inside the moving car and the door was open. The door closed after it touched a poster. Nobody pushed and hit her. There was no one near the door.”

The incident happened at Birulia when Banerjee after her scheduled program in Nandigram was returning back to Reyapara, where she stayed last night.

The Congress’ West Bengal chief Adhir Ranjan Chowdhury on Wednesday accused her of resorting to ‘siyasi pakhand’ (hypocrisy) and theatrics to gain public sympathy ahead of assembly polls in the state.
Speaking to media, Chowdhury said, “This is ‘siyasi pakhand’ to gain sympathy. Before polls, she (Mamata Banerjee) planned this ‘nautanki’ (drama) after sensing difficulties in Nandigram.”

He said it is strange that during the time when she was allegedly attacked there were no policemen around her.
“She is not just the chief minister, she is the Police Mantri’ too. No one can believe that there was no police with Bengal’s ‘police mantri’. When the police have thrown a security cordon in Nandigram, some youth pushing the chief minister is unbelievable,” Chowdhury added.

On March 6, the BJP fielded former TMC leader Suvendu Adhikari from Nandigram against West Bengal Chief Minister Mamata Banerjee, setting the stage for a high-profile contest from the seat in the state assembly elections.
Adhikari, a former minister in the Trinamool Congress government, had joined the BJP in December last year.
He had earlier said that BJP will defeat TMC by over 50,000 votes from Nandigram.
West Bengal will witness eight-phased Assembly polls beginning March 27. The tenure of the 16th Legislative Assembly of West Bengal will end on May 30 this year. A total of 7,34,07,832 voters will choose their representative for the 17th Legislative Assembly of West Bengal.