Skilled Indian migrants stuck in jobs below their qualification in Australia 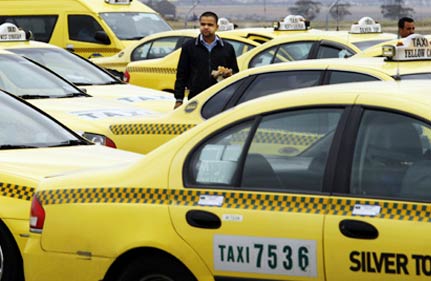 Recently, the Committee for Economic Development of Australia (CEDA) has revealed that nearly one-in-four skilled migrants in Australia are over-qualified for their current job.

The report analyses data from the Department of Home Affairs to analyse how skilled workers are losing wages by taking jobs they are over-qualified for.

CEDA’s report estimates about 23 per cent of permanent skilled migrants in Australia are working in jobs beneath their skill level.

According to CEDA, migration has been a core key feature of Australia’s economic development over the last century.

According to CEDA, 26 per cent migrants have faced major difficulties in finding the job as per their qualifications.

These include accountants, civil engineers and chefs who migrated to Australia and were among the least likely to find work in their profession of choice.

A lack of work experience, access to local networks in Australia, lack of jobs in the nominated field, and language difficulties are some of the most common reasons cited for the disparity in job market.

While, 53 per cent of permanent migrants surveyed appeared to have had no issues in finding their first job.

CEDA has suggested the following recommendations to help the migrants and economy:

CEDA believes that most of the new permanent migrants are younger than the Australian population.

This means that they are more likely to hold post-secondary qualifications and facilitate important foreign trade and investment relationships with their home countries.

CEDA chief executive Melinda Cilento said Australia’s skilled migration system has served the country well, but there are areas where it must be improved.

In the new proposed Skills Matching visa would not require an occupation on the skilled occupation list, this is a requirement for both the Employer Nominated and Skilled Independent visas.

CEDA is hopeful this will improve the quality of job matches – both migrants skills and employers’ needs will be met.