‘Private Singh is a weapon’ 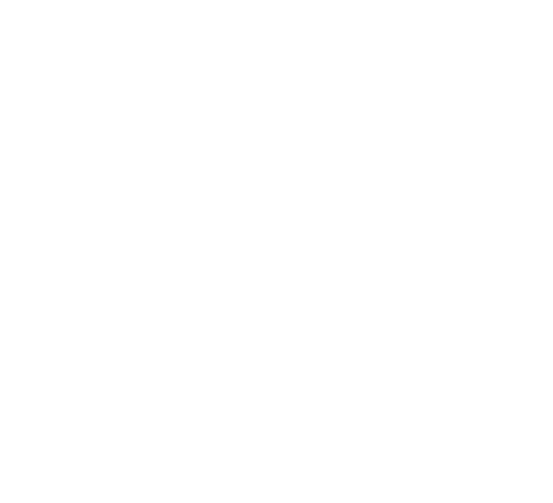 The 7th Combat Brigade of the Australian Army based at Gallipoli Barracks in Brisbane, Queensland, recently shared a Facebook post.

The role of the 7th Brigade is “to force generate and strategically project high readiness land forces capable of conducting the full spectrum of joint and inter-agency operations in pursuit of Australia’s national security interests.”

the 7th Combat Brigade, known as “South Queensland’s Own”, is comprised entirely of full-time units and its ‘weapon’ Private Singh belongs to 6 RAR.

The 6th Battalion of the Royal Australian Regiment (6 RAR) is a mechanised infantry battalion.

The Army welcomes enquiries from people who are interested in a new career and a new life in Australia.

For reasons of national security, to join and serve the Australian Navy, Army or Air Force you must be an Australian citizen.

However, there are some exceptions as Defence Jobs Australia notes:

“In very rare and exceptional circumstances, if a position cannot be filled by an Australian citizen the citizenship requirement may be waived and applications may be accepted from Permanent Residents and Overseas Applicants.”

Please note that if, as a permanent resident, you refuse citizenship or fail in your application, your ADF service will be terminated.