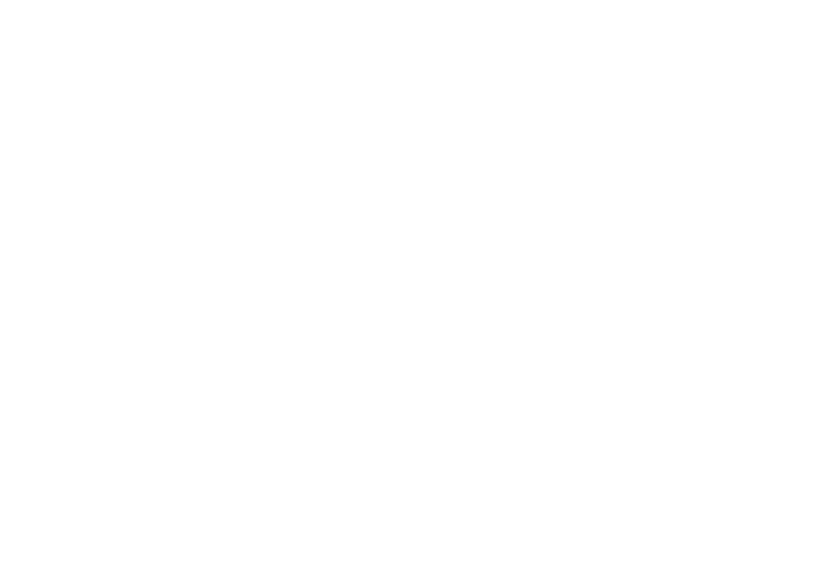 A peaceful Tiranga rally that was being organised by Indian-Australians to show respect towards the ‘Indian flag’ was stopped and diverted on Sunnyholt Road in Sydney.

Gayatri Sharma* was part of the rally.

She told The Australia Today, It is unfortunate, we have to change the route just because some “Khalistani” elements threatened to disrupt our peaceful rally.”

“Yes, unfortunately we had to take the other route. Cops were not ready as they have been informed 1 week ago and couldn’t arranged more sources. But, the rally is successful.”

We received many pictures from community members, which clearly show that these ‘elements’ were preparing for violence against us when we pass through a certain point, said Ms. Sharma.

Satinder Singh says while the rally was stopped and diverted by the police for our safety, I received multiple calls from my friends telling me that “certain people” were instigating others to gather at few different points notoriously famous with trouble makers.

“These miscreants covered their faces to hide their identity and were armed with base-bats and iron rods, told Mr Singh.

“You tell me, why would they gather on the rally route with all this prepartion?”

Ravi Narayan* is one of the organiser of the “Tiranga rally”.

He told The Australia Today, “We had women and children with us, and we were there to show solidarity with India amid the “Khalistani” especially terror organisation “Babber Khalsa’s” threat to the Indian Australian community.

NSW Police has said, “The Police command of Cumberland area gave permission for the motor vehicle procession (Tiranga rally). All activities were allowed with COVID-19 preconditions to be followed.”

Satinder Singh says, “We are thankful to the NSW Police for taking prompt action and saving us from the potential attack from these ‘terror supporters’. Australian Indian community condemns these activities including hate crimes and community harmony disruption by some players supported by overseas groups.”

Note: If you have any information or pictures regarding the incident please send us on [email protected]