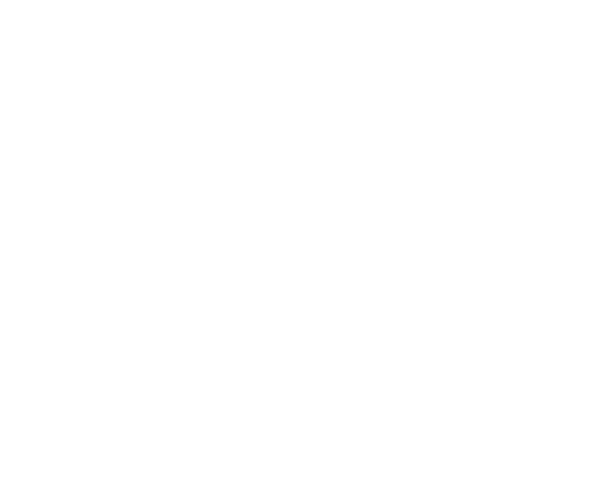 New Zealand on Thursday temporarily suspended entry for all travelers from India following a surge in COVID-19 cases arriving from there, local media reported.

The ban comes after it was reported that 17 of the 23 new COVID-19 cases in managed isolation announced on Thursday had arrived from India. The ban will commence on Sunday and will remain in place until April 28, New Zealand Herald reported. The island nation has reported 2,531 cases so far.

While arrivals from India had triggered the risk assessment, New Zealand Prime Minister Jacinda Ardern said the Government would be looking at risks posed by other COVID-19 hot spot countries.

“This is not a permanent arrangement but rather a temporary measure,” she said.

The temporary hold would also help reduce the risk that travelers themselves faced, the Prime Minister added.
India has been witnessing a sudden increase in COVID-19 cases. The country has so far reported over 1.28 crore cases. The active COVID-19 caseload of the country reached more than 8,43,000 and the daily positivity rate is on a steady rise.