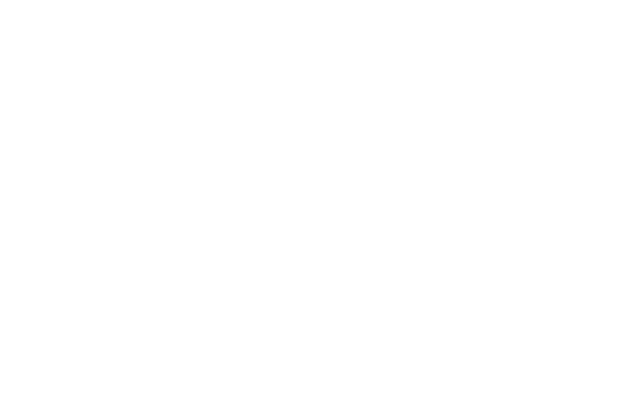 Farhan Naeem, a fourth-year college student majoring in Mandarin Chinese and pursuing further studies in Computational Linguistics in the US, has started a GoFundMe page to enroll in Sanskrit programme at a US university.

He, who grew up in a Muslim household, says he was reading the Quran from the age of eight.

Farhan adds that he felt “a certain discomfort” in “rejecting the narrative about spirituality” that he was expected to adhere to.

“I have no one in my family that understands what I went through, and the trauma I still carry.”

During his college, Farhan was exposed to ancient Chinese history.

“I was surprised to see just what a profound effect ancient India had on China, especially with the influence of the Sanskrit Language.”

“a lot of which were absorbed into the Chinese language along with the migration of Dharmic ideas.”

So, Farhan started doing his own own research and found out that well-known Sanskrit Grammarian Panini came from what is now modern-day Pakistan.

Farhan’s family from his father’s side is from Pakistan.

“I bought a copy of the Ashtadhyayi, and I realized just how sophisticated the Sanskrit Language is. I realized that learning this language would not just give me personal satisfaction, but it might have applications in my future career in Computational Linguistics.”

According to his fund page, this intensive program will last about 8-weeks, with four hours of instruction each day.

“We will also be translating a portion of the Bhagavad Gita as a final project.”

However, due to the pandemic, Farhan lost his job and currently does not have the means to pay in full for this summer program.

To pursue his dream course, Farhan started a GoFundMe page to meet a target of $4,800.

“I wanted to see if I could find anyone to support me through this journey.”