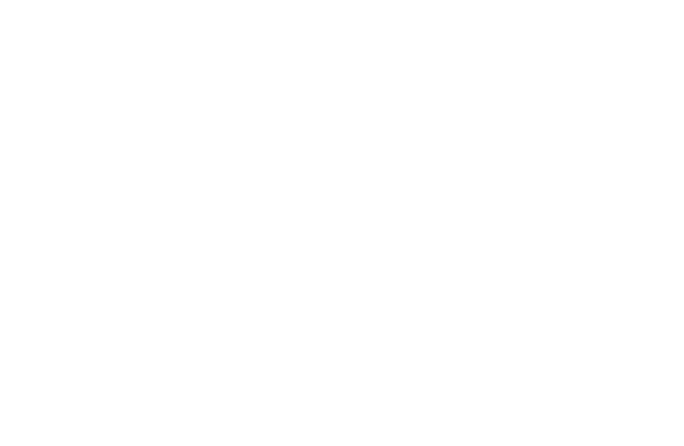 An Indian-origin aged care worker’s body was discovered in a grave almost 400 kilometers away from South Australia’s capital Adelaide.

A 20-year-old man of Indian origin was produced in front of Port Augusta Magistrates court via videolink charged with Jasmeen Kaur’s murder. For legal reasons, he can’t be named at the moment.

As per SA Police, this man led local detectives to the spot where Ms Kaur’s body was buried.

21 year old, Jasmeen Kaur was reported missing by her relatives, after last seen when she left her workplace on Friday night.

Jasmeen Kaur’s employer, Southern Cross Care, has released a heartbreaking statement after she was identified as the woman found in the Flinders Ranges.

“Jasmeen was a beautiful soul and was always so kind and sweet to residents. She will be sorely missed.”

Police has said the inquiry into circumstances of her death are yet to be determined.

On Saturday 6 March, a 21-year-old woman was reported missing at the Hindley Street Police Station.

She was last seen at Southern Cross Homes on Marion Road at Plympton North about 10pm on Friday 5 March.

On Sunday 7 March, Southern District CIB and Major Crime Detectives interviewed a 20-year-old man who was known to the woman. He has then taken Detectives to an area at Moralana Creek, about 40 kilometers north of Hawker where officers located a shallow grave.

Today, Major Crime Detectives with the assistance of the Forensic Response Section and a pathologist attended and located the deceased woman.

A 20-year-old Kurralta Park man was arrested yesterday for failing to report a death to the Coroner.

Anyone with information that may assist the investigation is urged to contact Crime Stoppers on 1800 333 000 or online at www.crimestopperssa.com.au/