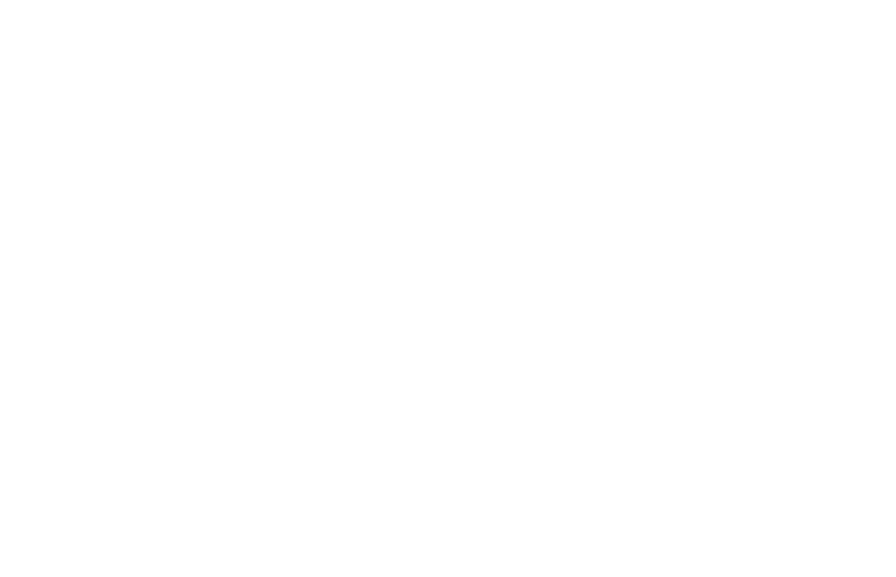 Pacer Trent Boult and spinner Rahul Chahar both picked three wickets each as Mumbai Indians registered an easy win over Sunrisers Hyderabad (SRH) in the Indian Premier League (IPL) match here at the MA Chidambaram Stadium on Saturday.
Quinton de Kock and Rohit Sharma played knocks of 40 and 32, but SRH managed to maintain a stranglehold as Mumbai Indians were restricted to 150/5. In response, SRH was bundled out for 137 despite a flying start given by Jonny Bairstow. SRH needed 47 runs in the last five overs and Vijay Shankar whacked back to back sixes in Krunal Pandya’s third over to reduce the gap. But SRH was again put on the back foot when they lost two wickets in the 18th over and the team’s hopes were finally down when Jasprit Bumrah dismissed Shankar with 17 required off seven balls.
SRH collapsed from 129/5 to 137 in nine balls as Boult and Jasprit Bumrah denied the batsmen any chance of slogging in the death overs.

Chasing 151, SRH had a decent start but opening batsman Jonny Bairstow took the charge and smashed 18 runs in the third over. The English batsman didn’t stop and continued his onslaught as he whacked two consecutive six in the fourth.
While David Warner played a sluggish knock, Bairstow was in top form as he hammered Mumbai Indians bowlers all around the park to take SRH over the 50-run mark before completion of the fifth over.
However, the England opener brought his own innings to an end as he disturbed the stumps while attempting to hit the ball towards the fine leg.
Manish Pandey failed to leave a mark as he hardly timed the slog down the ground and Kieron Pollard made no mistake. Warner changed gears in the second half of the SRH’s innings but a sensational direct hit from Hardik Pandya ended his stint leaving SRH reeling at 90/3.

The wicket of Warner triggered a middle-order collapse as SRH lost two quick wickets. Rahul Chahar, who had dismissed Manish, sent both Virat Singh and Abhishek Sharma back in the hut to pile further misery on SRH.
Shankar tried his best to take SRH over the line but was dismissed in the penultimate over by Bumrah. In the end, Boult cleaned up SRH’s tail to hand Mumbai Indians their second win of the season
Earlier, opting to bat first, Mumbai Indians got off to a brilliant start as openers Rohit Sharma and Quinton de Kock put on 53 runs inside the first six overs.
SRH got the much-needed breakthrough in the seventh over as Vijay dismissed Rohit (32). Suryakumar Yadav (10) played two stunning shots but that was what he managed to do in totality as he was dismissed by Shankar in the ninth over, reducing Mumbai to 71/2.
Ishan Kishan (12) failed to get going with the bat and at no point, he looked comfortable in his 21-ball knock.
In the final two overs, Hardik Pandya (7), Pollard, and Krunal Pandya tried their best to register big strikes, but SRH managed to keep them in check. In the final over, Pollard hit two sixes and as a result, he registered his 200th sixth in the IPL.
Brief Scores: Mumbai Indians 150/5 (Quinton de Kock 40, Kieron Pollard 35*, Vijay Shankar 2-19); SRH 137 (Jonny Bairstow 43, David Warner 36; Rahul Chahar 3-19)