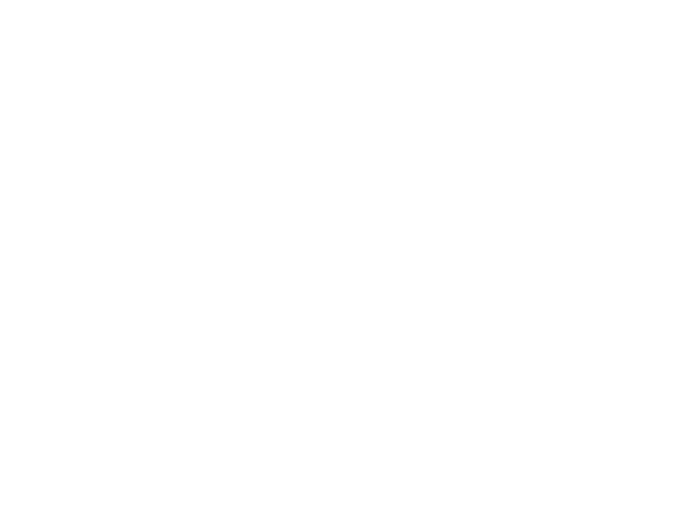 Rahul Chahar spun a web while Trent Boult executed perfect yorkers in the death overs to snatch victory for the Mumbai Indians from the jaws of defeat against the Kolkata Knight Riders (KKR) here at the MA Chidambaram Stadium on Tuesday.

Andre Russell’s five-wicket haul had bundled Mumbai Indians out for 152 after batsman Suryakumar Yadav’s gutsy knock. In response, KKR was restricted to 142/7 thanks to an all-rounder bowling performance from Mumbai Indians. KKR were right on the track for an easy win but Chahar spun a web and removed the top four batsmen before Jasprit Bumrah and Trent Boult’s fiery spell handed Mumbai Indians the match.

Chasing 153, KKR got off to a perfect start as the openers Nitish Rana and Shubman Gill stitched a 72-run stand for the first wicket. The duo made full use of the powerplay and smashed 45 runs in the first six overs.
Chahar provided Mumbai Indians the first breakthrough as Gill in an attempt to go for back-to-back sixes got out in the ninth over.
Minutes later Chahar picked his second wickets for the day as he dismissed Rahul Tripathi for a paltry five in the 11th over to reduce KKR to 84/2.
Nitish and Eoin Morgan scripted a brief partnership of 20 runs. However, Chahar wreaked havoc and dismissed the KKR skipper in the 13th over.

With Nitish’s wicket, Chahar removed KKR’s top order to turn the game in Mumbai Indians’ favour in the 15th over.
In the next over, Krunal Pandya joined the party and dismissed Shakib Al Hasan as KKR lost half of their side with 31 runs still needed in 28 balls.
Andre Russell and Dinesh Karthik then played sluggish knocks in order to not lose any wicket but the batsmen still failed to get KKR over the line.

Earlier after being asked to bat first, Mumbai Indians suffered an early jolt as the side lost opener Quinton de Kock in the second over. Varun Chakravarthy bamboozled the South African batsman on the last ball of his first over.
Rohit played a cautious knock but Suryakumar dealt in boundaries as he brought up his half-century with a six. However, after smashing the fifty, ‘SKY’ got out in an attempt to whack the ball around but failing to get all of it.

And in the death overs, Mumbai Indians failed to get going and kept losing wickets at regular intervals. Russell dismissed Kieron Pollard and Marco Jansen in the 18th over as Mumbai Indians collapsed from 115/3 to 126/7.
Krunal Pandya tried to hit some shots towards the end of the innings but he faltered in order to whack every ball in the final over as Mumbai Indians touched the 150-run mark.