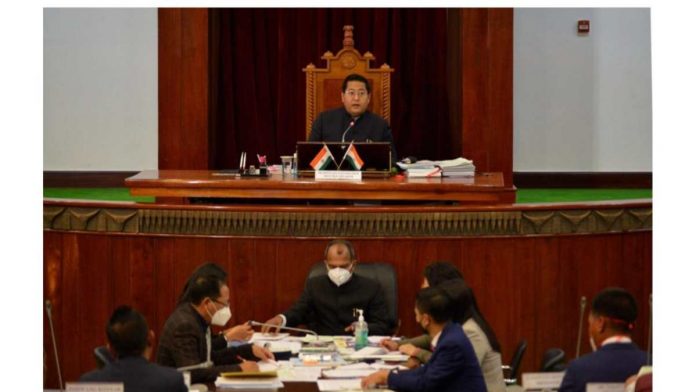 Almost 60 years after Nagaland attained statehood, the Indian national anthem was played inside its assembly for the first time.

This historical event took place during the commencement of the seventh session of the assembly.

As can be seen in the video, everyone in attendance rose in unison when the national anthem was being played.

Since 1946, Nagaland has had a troubled relationship with the Indian government because of the activities of some separatist groups.

In 2015, Indian Prime Minister Narendra Modi has spoken to various leaders after the signing of historic peace accord between Government of India and Nationalist Socialist Council of Nagaland (NSCN).

This was followed by Governor R.N. Ravi’s inaugural address.

“As long as the governor gives his address, this is the convention to be followed in the Nagaland legislative assembly, a convention I want to start.”