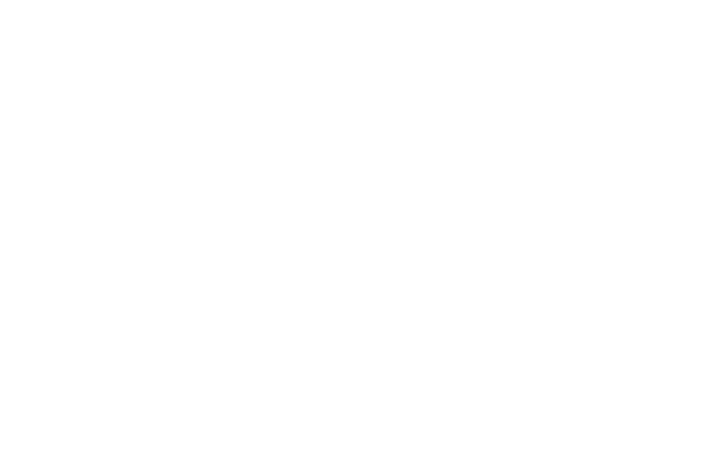 Indian Union Home Minister Amit Shah on Saturday said that the statehood would be given to Jammu and Kashmir at an “appropriate” time. He was replying to the discussion on the Jammu and Kashmir Reorganisation (Amendment) Bill of 2021 in the Indian parliament’s lower house, Lok Sabha.

Mr. Shah said, “Many MPs said that bringing the bill means that the union territory would not get statehood. I am piloting the Bill, I brought it. I have clarified the intentions.”

“Nowhere is it written that Jammu and Kashmir would not get the statehood. Where are you drawing the conclusion from? I have said in this House, and I say it again that this Bill has got nothing to do with the statehood of Jammu and Kashmir. Statehood would be given to the UT at an appropriate time,” he added.

“I have no objection, I will give an account for everything. But those who were given the opportunity to govern for generations should look within if they are even fit to demand an account,” the minister said.
“We were asked what did we do about promises made during abrogation of Article 370. It has been 17 months since the abrogation and you are demanding an account for it. Did you bring the account of what you did for 70 years? Had you worked properly, you need not have asked us,” he added.