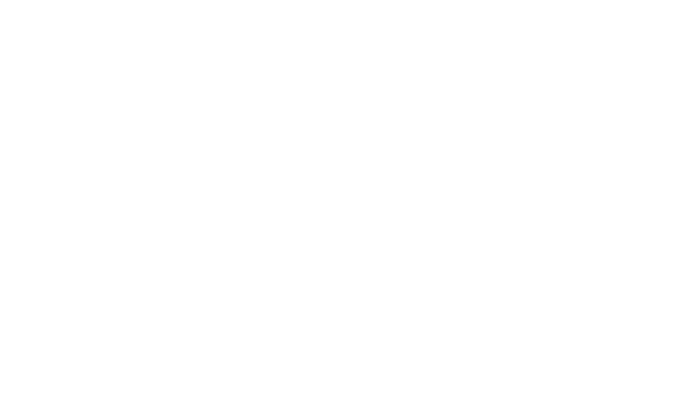 He has become the first turban-clad Sikh representative in the upper house of Pakistan’s Parliament.

Gurdeep Singh is from Prime Minister Imran Khan’s party and a representative from Khyber Pakhtunkhwa province.

Gurdeep Singh defeated rival candidates on a minority seat by a huge margin in the election to the upper chamber of Parliament.

In 2018, Ranjeet Singh was the first minority lawmaker to be elected MPA. The other two elected non-Muslim MPAs were Ravi Kumar, a Hindu, and Wazirzada hailing from the Kalash community in Chitral.

Gurdeep Singh, after taking oath as member of Senate, told PTI that he would work for the betterment of the minority community in the country.