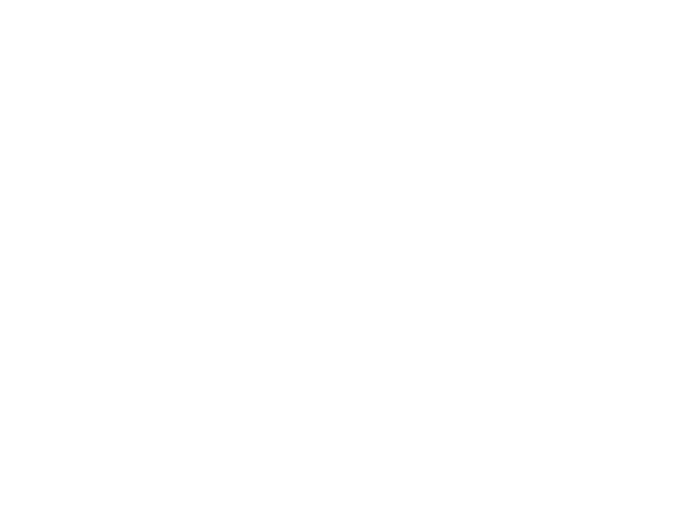 She was presented with the star on her shoulders by Police Commissioner Andrew Coster at a ceremony in Wellington.

Mandeep is the first female Indian-born officer in the New Zealand Police.

She joined the New Zealand Police in 2004 and has since then worked as a Frontline Officer, in Road Policing, Family Violence, the Investigation Support Unit, Neighbourhood Policing and Community Policing.

Her journey to become a police officer came with many personal and cultural barriers.

Mandeep has raised her two children on her own.

She also formed a New Zealand Police Bhangra-dancing group and they performed in their Police uniforms at Aotea Square’s Diwali Festival last year.

Her role involves attending community meetings, hosting media programmes, visiting family violence victims and attending to any other matters where there is a need for ethnic or cultural advice.