Do you have a claim in $13.8 billion lost Australian super money? 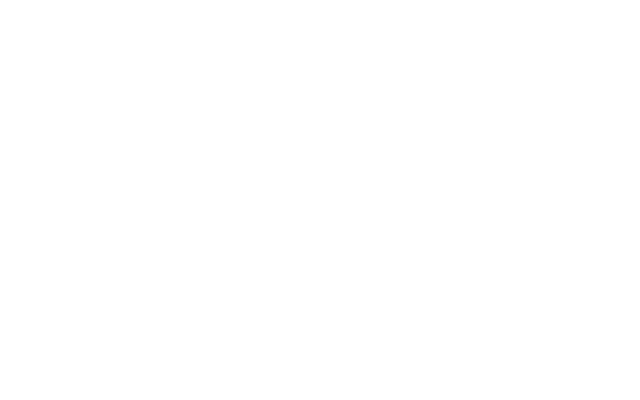 Australia’s Superannuation Minister Jane Hume told Sunrise that the federal government is hoping to reunite workers with $13.8 billion of lost and unclaimed superannuation.

According to the Australian Tax Office, super payments sometimes get “lost.”

This usually happens when when people change their names, jobs, addresses or do not update their details.

There are a number of types of unclaimed monies that the ATO may hold on a person’s behalf:

Minister Jane Hume said that finding out if a person has any lost superannuation is easy.

“I encourage all Australians to take a moment to log in to the ATO via MyGov and check if it’s yours. In as much time as it takes you to eat a bowl of cereal in the morning, you can find out whether some of the super is yours.”

ATO’s data shows $13.8 billion is waiting to be claimed by its rightful owners with New South Wales in over $3 billion; Victoria and Queensland having around $2 billion; Western Australia with over $1 billion; South Australia with $798 million; ACT having $231 million; Tasmania with $135 million; and the Northern Territory just short $161 million.

The ATO advises that a person can check for lost super online via MyGov (Log in to your myGov account linked to the ATO and then click on Manage my super) or on the phone (by calling the automated super search line on 13 28 65) or completing a paper form.