Do ABC and SBS journalists have a right to post personal opinions on social media? 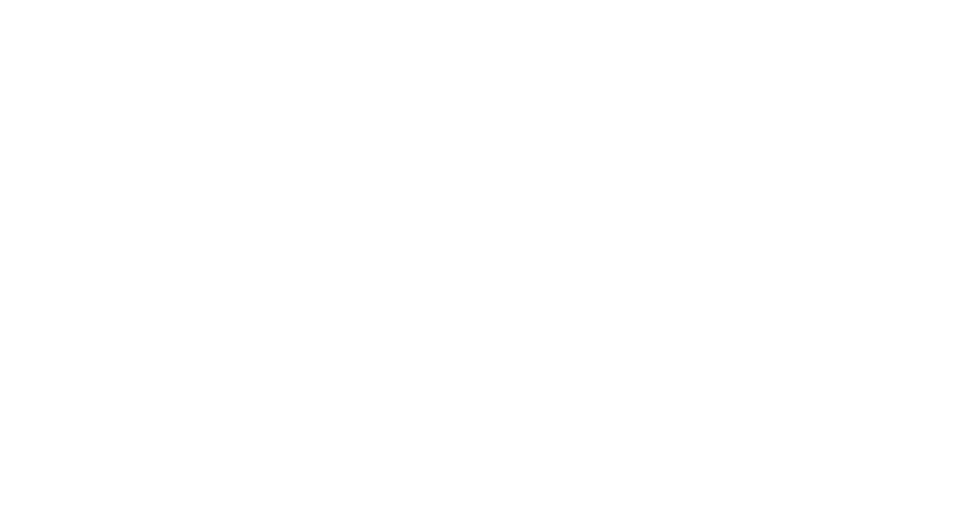 Liberal Senator and former journalist Sarah Henderson has recently told The Sydney Morning Herald and The Age that the behaviour of some ABC employees on social media is undermining the public broadcaster’s independence.

She has even argued that all those employees who are posting political opinions on Twitter should be a sacked for this offence.

“The sort of conduct permitted by current ABC management would have been a sack-able offence 25 years ago.”

She further argued that professional standards had declined considerably.

Senator Henderson worked for almost a decade at the ABC between 1989 to 1997.

Senator Henderson has even won a Walkley Award for her coverage of the Port Arthur massacre.

She has even branded the ABC’s social media policy “woefully inadequate”.

“I remain a very strong supporter of the ABC, but the national broadcaster is failing in its obligation to uphold the highest journalistic and editorial standards.”

An ABC spokesman said the broadcaster “rejects the assertion” regarding “editorial standards”:

“ABC staff are not prohibited from expressing views on their personal social media accounts but under the code of conduct they are accountable for those views if they breach the social media guidelines. Breaches of the ABC code of conduct can and has led to disciplinary action.”

There is clearly a debate going on in Australia at the moment about whether staff working at the Australian government-funded media such as the ABC and SBS be allowed to post personal opinions on political issues on social media such as Twitter and Facebook?

This debate was sparked by a now deleted tweet by ABC chief political correspondent Laura Tingle.

In 2020, Tingle allegedly accused the federal government of “ideological bastardy”.

“When I worked at the ABC, Laura Tingle’s trolling of a Prime Minister, whether Liberal or Labor, would have been a sackable offence.”

He had further added that since Tingle had deleted the tweet no further action was necessary from the ABC management.