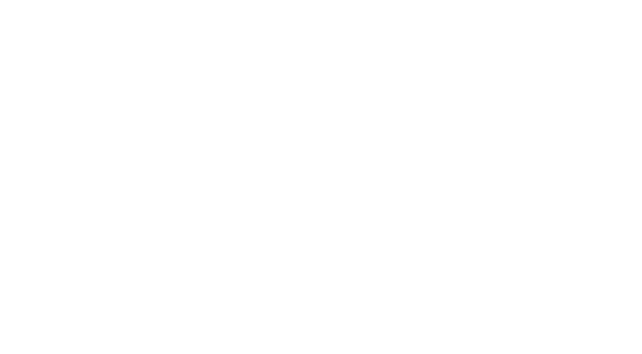 Op-ed: In the post-corona world order, countries are willing to give a shot to Globalisation pivoted on democratic values and not profits alone. The recent QUAD meeting of the heads of the states is a symbol of democratic powers aligning to economic and social avenues of collaboration. The long-term move could be to keep out non-democratic powers from deriving the benefits of free economics. The US under Biden has taken a keen interest in assuming the leadership. QUAD is one of the few forums where the US can show-case leadership and garner the support of its allies. The Vaccine Programme is one of the biggest outcomes from the latest meeting. While military actions requirement by QUAD appears distant, economic decoupling with rogue regimes is the least democratic powers can start with.

The United Kingdom appears keen to join the forum in some or the other format. EU powers like Germany and France are considering bilateral collaborations in the Indo-Pacific concept in the same area. The only ocean named after a country, the Indian ocean, hosts the majority of the exchange of goods, raw materials, oil, gas, and resources of the world. In the words of Mr. Boris Johnson, Indo-Pacific is increasingly becoming the geopolitical center of the world. Democracy has stung communism big time in Galwan debacle at the ongoing standoff between India and China. The status of Delhi has shot up multiple times with the massive Vaccine diplomacy and a chance of 5G Diplomacy from next year end.

The global flow of communication and transactions faces serious threats with the actions of the Chinese communist party regime. Australia has long been at the receiving end of the autocratic behavior of the Chinese from trade to diplomacy. There is no principle of equity or reciprocity in trade or diplomacy with China. Perhaps, this is the reason that the Scott government has taken an about-turn from Kevin Rudd’s cold response to the warm embrace of QUAD now. Economic might eventually turn into defence might. But war is a dead-end to healthy economics. When the World says Rules-based or Rule of Law, what CCP hears is Rule by Law. The world must decide if it wants to restrict trade in pre-emption or risk corporate interests importing this dangerous ideology back home in nexus with political elements. The CCP continues to lay traps of joint industrial parks, sister city MOUs, and economic promotion conferences to lure the profit-seeking businessmen from democracies.

The vigilant Indian government banned several Chinese applications on time. Chinese applications are well-known weapons of suppression and manipulation. With apps such as Tiktok and WeChat, China can access a massive, less-literate population and misuse the emotional and social profiling data bank created over time. The ability to talk to the enemy’s population directly, by-passing the enemy’s leadership is a lethal weapon of war. Imagine mobilizing a huge crowd with a fake narrative. China handles electricity grids and power distribution contracts in a few of the South China Sea countries under BRI. Besides the belligerence in the South China Sea, these few also face the trauma of allowing dams over rivers flowing to them from China for the sake of electricity and let China also control their water taps. This Chinese concept of Unrestricted Warfare will force QUAD nations to bond further and take actual defence actions on the ground in the future. Economic and social collaborations of the QUAD should go ahead with the isolation of rogue regimes in the back of mind in the short to medium term.

From the QUAD, Australia can be the first casualty when China resorts to any belligerent move in the region. From the possibility of cutting off sea routes to shunting down education business to banning crucial exports to Australia, it can play all the moves. The freedom of navigation of the seas is universal and accepted by all and QUAD can help preserve it. The QUAD nations must also collaborate diplomatically. Be it India’s claim to Pakistan occupied Kashmir and terrorism or China’s predatory take over of ports like Gwadar, Hambantota, Senkaku islands, or activities in the 9-dash line. The link of the Indian ocean with the pacific is inevitable and a common front of a tussle for democracies with the communist mainland of China. The Chinese navy is visibly becoming lethal with time. Islands of the critical Malacca straits should be considered for setting up a QUAD headquarter as the gatekeeper of the Indo-Pacific.

The future of the QUAD alliance will extent to QUAD plus and a separate South East Asia alliance under the leadership of India. About 10 nations depend on waters flowing from China occupied Tibet. Waters drive the economics of industry, electricity, and human survival. QUAD must consider supporting these nations diplomatically against this probable weapon which can cause flood or famines or hamper electricity supply. Every bilateral and multi-lateral agreement proposal involving rogue members must undergo security scrutiny, be it RCEP or Trans-Pacific Partnership. The hard-earned taxpayers’ money or wealth of democracies must not flow out to enrich rogue elements anywhere under the pretext of free trade.