Bollywood icon Kangana Ranaut: ‘Why am I being tortured’? 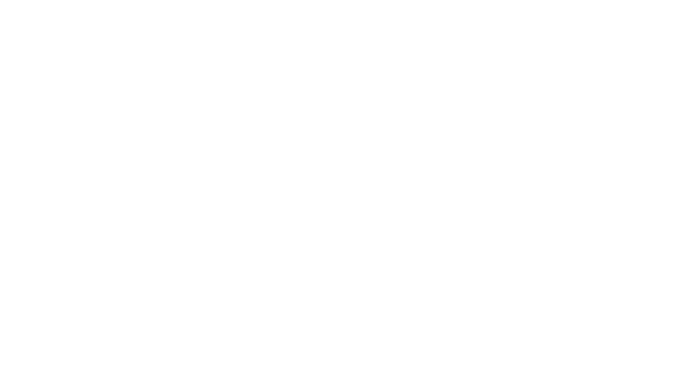 Distressed over the “torture” she has been receiving after her comments on the ongoing farmers’ protest, Bollywood actor Kangana Ranaut on Thursday urged the nation to stand in her support.
The ‘Queen’ star took to her social media handles and shared a video clip expressing her annoyance at the legal cases being filed against her for her social media activities. “WHY am I being mentally, emotionally, and now physically tortured? I need answers from this nation … I stood for you it’s time you stand for me … Jai Hind,” Ranaut wrote on Twitter.

The ‘Panga’ actor also shared a clip, wherein she said (roughly translated from Hindi), “Ever since I have spoken in the interest of the country, I am being tortured, that whole country is watching. My house was broken. For talking in the interest of farmers, numerous cases are being filed against me every day. I have also had a case for laughing.” She also defended her sister, Rangoli.

Revealing about the ‘torture’ she has been facing, the 33-year-old actor said, “…came an order that I have to go to the police station. And I have also been told that I cannot talk about the atrocities I have been facing.”
Concluding the video, Ranaut questioned Supreme Court about the torture being faced by the women in the nation. “…the kind of tears of blood that the nation suffered during 100 years of slavery will have to be dealt with again if nationalist voices are asked to shut up,” she added.
Meanwhile, Ranaut and her sister were recently spotted at the Bandra police station in Mumbai in connection to a case filed against them.