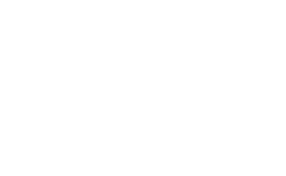 This brawl left 12 injured and eight in police custody.

“Two chaat shop owners clashed with each other in Baraut over getting more customers to their stall. Eight people have been arrested from both sides.”

Harendra, who claims to have a 40-year-old establishment, was among the eight men arrested after the fight.

“They kept drawing my customers away…they kept telling them come to our shop, his food is last night’s…The customers would return my chaat.”

For about 20 minutes, the eight men from two rival chaat stalls started beating each other on the road with iron rods and sticks.