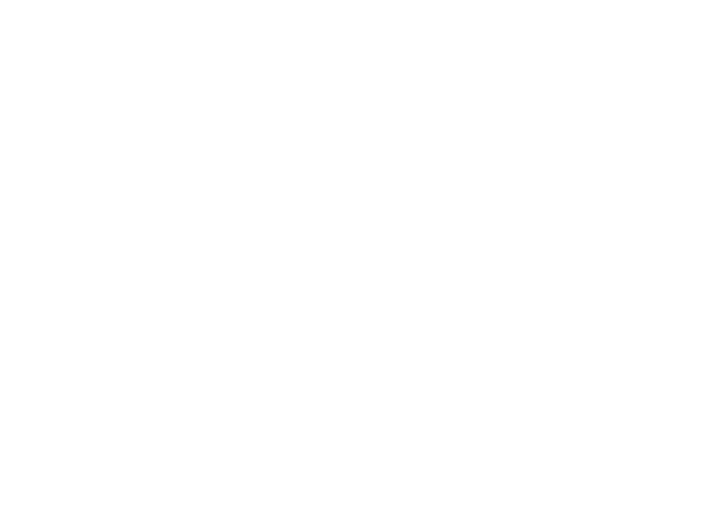 Indian Prime Minister Narendra Modi on Thursday spoke with his Australian counterpart Scott Morrison and said he looks forward to working together for peace, prosperity, and security in the Indo-Pacific region.
Taking to Twitter, Prime Minister Modi said he discussed regional issues of common interest with Mr. Morrison and reiterated their commitment to consolidating New Delhi and Canberra Comprehensive Strategic Partnership.

“Spoke with my good friend PM @ScottMorrisonMP today. Reiterated our commitment to consolidating our Comprehensive Strategic Partnership. Also discussed regional issues of common interest. Look forward to working together for peace, prosperity and security in the Indo-Pacific,” he tweeted.

Prime Minister Modi’s tweet comes just before the Quadrilateral Security Dialogue or Quad is scheduled to hold its third ministerial meeting to discuss practical cooperation for maintaining a free, open, and inclusive Indo-Pacific.
The meeting between the foreign ministers of the group that includes India, Australia, Japan, and the US will “provide an opportunity to continue the useful exchange of views from their last meeting in Tokyo” on October 6, 2020, the external affairs ministry said in a brief statement.
The foreign ministers will “exchange views on regional and global issues especially practical areas of cooperation towards maintaining a free, open and inclusive Indo-Pacific region”, the statement said.
Indo-Pacific region is largely viewed as an area comprising the Indian Ocean and the western and central Pacific Ocean, including the South China Sea.
China’s territorial claims in the South China Sea and its efforts to advance into the Indian Ocean are seen to have challenged the established rules-based system.

China claims much of the South China Sea, but there are also overlapping claims by Brunei, Malaysia, the Philippines, Taiwan, and Vietnam.
China has built bases and other outposts on shoals, reefs, and rock outcroppings to deepen its claim over 80 percent of the 3.6 sq km waterway, with Vietnam, the Philippines, Brunei, Malaysia, and Taiwan claim parts of the same area.
In July last year, Prime Minister Modi and Morrison held a virtual bilateral summit during which they announced the elevation of bilateral ties to a “comprehensive strategic partnership'”
During the summit, they upgrade their 2+2 dialogue featuring their foreign and defence secretaries to the ministerial level, sign the Mutual Logistics Support Agreement (MLSA), and another pact on cooperation in the field of mining and rare earth minerals.