Times have changed. Here are some things Indians must do?

Many know that India was once a prosperous nation with a rich heritage or else why would it attract Muslim and Christian invaders? So they believe it is inevitable before she becomes prosperous once again.

Times have changed. The path to building national power is difficult. Here are some things (not an exhaustive list) Indians must do?

They are broadly classified as thinking differently, business and policy and macro issues. Thinking Differently

This requires not to gloat when praised e.g. recently former President Obama said he heard the Ramayana in his childhood. It made many proud but could actually be a ploy to promote his book. Flattery inflates the ego. If that happens it is the beginning of our downfall.

If we get taken in by flattery it implies a lack of confidence. When praised, say thank you.

2. Stop this yearning to be a superpower.

When things begin to look up, the hype about India being the next superpower is created. Nothing could be further from the truth.

Indians must put their heads down and work. When we become a power, the aware shall realize because the world will look at us differently.

3. Be inspired by and learn from India’s past but live in the present.

Swami Vivekananda said, “So long as they forgot the past, the Hindu nation remained in a state of stupor and as soon as they have begun to look into their past, there is on every side a fresh manifestation of life. It is out of this past that the future has to be moulded.”

Maharshi Aurobindo said, “Our first necessity, if India is to survive and do her appointed work in the world, is that the youth of India should learn to think, – to think on all subjects, to think independently, fruitfully, going to the heart of things, not stopped by their surface, free of prejudgments, shearing sophism and prejudice.” India’s Rebirth

5. Have an open mind and accept knowledge from all sides.

We must accept the best of the West, whilst adjusting it for our national temperament.

6. India should play to win.

And stop trying to be a good boy like Vijay Amritraj who never won a Grand Slam but was appreciated for his on-court manners.

7. Learn how to Concentrate.

If we do so, national productivity would go up.

Create a culture that encourages people to ask questions. This will also help disturb the status quo.

9. Change is essential to life, a rolling stone gathers no moss.

The government can take the lead and explain the need and benefits of change. Once people’s faith in the government is restored they will be more amenable to change.

When shortcomings in the electoral process of its President became apparent some suggested the U.S. outsource the conduct of elections to India. Yet we never cease to find fault with India’s electoral process and Chief Election Commission.

Indians criticize too much. It represents negative energy. Learn to appreciate good work and say Thank You.

Being compassionate requires us to share wealth/intelligence with the less fortunate and accept that the God within all is the same.

GOI must create a Public Trust that allows rich Indians to contribute to nation-building e.g. purchase of Covid19 vaccine and weapons. 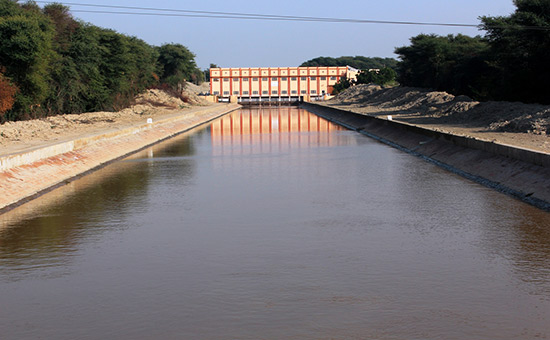 12. Yoga and Ayurveda, is preventive in nature, build immunity and mental-physical-spiritual strength.

The learned can tell how to make them part of contemporary daily living. India must then selflessly share these pearls of wisdom with the world.

13. Focus on the Root of the problem.

Well-meaning institutions are taking numerous steps to control NCR pollution where rice farmers’ stubble burning is a major cause. Growing rice is attractive because of free power (encourages pumping of groundwater) and assured price.

Yet, we do not ask Punjab farmers why they grow rice or do away with free power. Instead, we spend money on buying machines to cut stubble and farmer subsidies.

Thus, we are not addressing the actual cause of the problem i.e. free power. Be it bank NPA’s or stubble burning India must not put good money after bad. 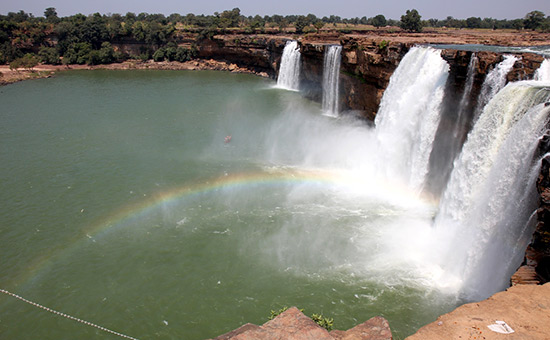 14. Give people freedom from excessive regulation.

Over the last seventy years, Indians have become adept at how to beat the system. Create a high trust rules-based environment, with checks and balances, so that energy is used to create jobs and wealth. 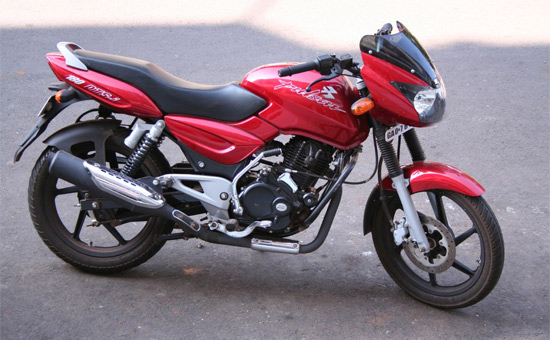 15. Focus on manufacturing, scale, innovation and products for domestic and export markets.

Companies could learn from Bajaj Auto who produce motorcycles for the domestic and export markets. Exports lower per-unit manufacturing cost.

Wish Rajiv Bajaj spoke about how BA meets consumer needs in so many markets and shares learnings with India Inc. 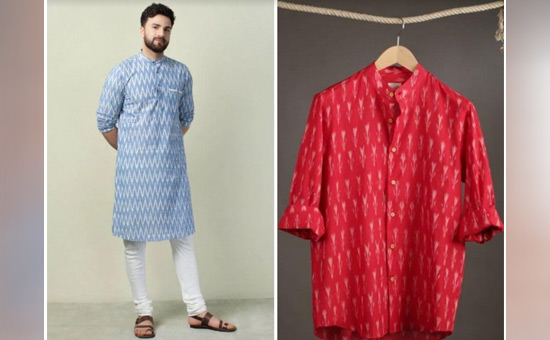 16. Indians should be obsessed with Cost Reduction.

Government must run a national campaign कमरूपएमेंअधिकमूल्यपाओ or Get More Value for Every Rupee Spent. Consumers must demand better quality at the same price. This will force all to increase productivity. I learnt this mantra whilst working for Hindustan Lever.

Delays in courts make it difficult to enforce contracts – this affects the ease of doing business. Read Ideas for Judiciary

Since states have failed to substantially build canals, the Centre needs to step in. For this, the constitution must be amended by moving agriculture to the Concurrent List. 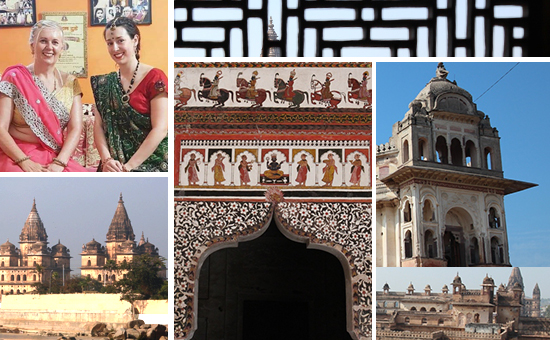 More consumption shall increase employment and incomes at the grassroots level.

More tourists mean jobs and higher incomes. When Indians interact with others it shall reduce misunderstandings and promote appreciation.

This shall generate jobs and growth. It shall provide the necessary heft to India’s foreign policy.

Confident, a village near Barmer.

Every nation has a main current of life. India’s is Dharma. If Dharma weakens India could become like Sudan where warring factions split the nation into two (Muslim north vs Christian South). Read here Remember the Supreme Court logo, Yato Dharma Tato Jaya — ‘Where there is dharma, there is victory.’

We should remember that centuries ago our forefathers allowed persecuted Jews and Parsis to settle in India. Those wanting to make India an Abhramic state must see the state of Pakistan to know its pitfalls.

Now suppose India’s population was 100 and not 140 crores imagine the reduced need for food grain, resources and administration.

We must realise that military strength and spirituality are both necessary for peace and righteousness. Swami Ramdas is incomplete without Shivaji. We need not project our capabilities aggressively. The wise will understand.

Similarly, spirituality and improvement in material conditions of life of the poor can co-exist.

25. Respect Women, allow them to blossom.

India’s future is intertwined with the respect accorded to her women. Conversely, women should not try to ape-men because then India will lose.

Before going to bed REFLECT on what you can do better.

If people do not change India shall remain a country with potential.

Disclaimer: The author is solely responsible for the views expressed in this article. The opinions and facts are presented solely by him, and neither The Australia Today News nor its partners assume any responsibility for them.