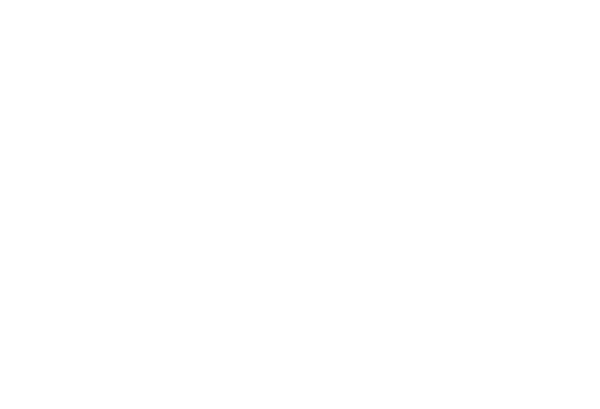 Ayush Kumar Khuntia, a 10-year-old boy from Bhubaneshwar, has rewritten the Hindu epic Ramayana in Odia during the lockdown.

Ayush wrote the entire epic without any help.

He has titled this new version as ‘Pilaka Ramayana’ which means ‘Ramayana for children’.

According to the reports by ANI, the book contains 104 pages.

Ayush says that he got the inspiration after watching the television series of the epic.

“During the lockdown in the month of March, I was asked to watch Ramayana episodes on television by my uncle, and later to write something on it”.

It took him two months to complete the book.

In the video shared on YouTube by ANI, the fourth standard kid can be seen writing the ‘Pilaka Ramayana’.